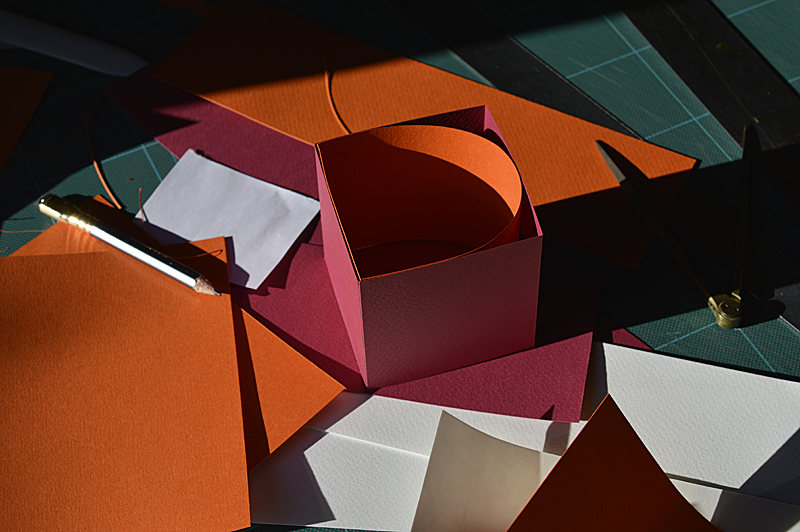 Hello again! As promised, here are some more of the orange/paper-related photos of the letter forms shown in the image at the beginning of my previous post. I really liked how the light hit the different surfaces, and the shadows that were created by/in/on these little "places"...

...which is how I am thinking of these letters. They are my belated solution for a project I was working on last year, A Letter a Week 2014, the theme of which is "place."

You may recall that I was studying Italo Calvino's Le Città Invisibili (Invisible Cities) in preparation for the "place" alphabet. But, try as I might, I could not come up with an elegant way to structure/do justice to Calvino's fifty-five "cities" with a mere twenty-six letters. I did have fun trying though, as I played with ideas ranging from designing a board game to a multi-sectioned/windowed fold-out book, a deck of cards or a sort of fantastical map. And, in the process, I certainly became more intimate with this poetic work of Calvino's, which considers the multiple facets/personalities of Venice through fifty-five poetic tales.

As an alternative, other ideas——a Florence-centric piece, an artist's book featuring eight of my favorite cities, a series of collages focusing on urban elements...really, the theme of "place" is just about the most inspiring thing I can imagine——tumbled around in my mind. But I was distracted by other things last autumn, and this second ALaW alphabet of the year ended up falling by the wayside. So, with 2014 drawing to a close, I found myself contemplating simpler ways of addressing the "place" alphabet——something less left-brained and more about simply working with my hands.

I started thinking about how to use paper/the structure itself to "draw" the letters and somehow arrived at the idea of creating them from strips of paper seven centimeters high. Each is then housed within a 7x7x7-cm volume/"room," which keeps the letter shape in place; the letters can thus be "read" in either two or three dimensions. Even with past ALaW projects (for which the letters are each required to be presented within a 7x7-centimeter square), I have often found myself extending into the third dimension. Over all else, structure tends to be the aspect that drives my work/designs, and in this case it's definitely the principal element.

Color also plays a role; I've chosen a dozen or so colors of Fabriano Tiziano, and will use different combinations for the various letters of the alphabet. As the making of these first ones coincided with the "orange" edition of the ROY G BIV photo challenge, they each incorporate orange for either the letter, its housing, or both. (ROY seemed as good an excuse as any to get the ball rolling.)

My initial thinking was that each letter would essentially be like a small book(let). This will perhaps be more evident with some of the other letters——those composed of straight lines, as opposed to curves——but can be seen here, for example, with the "Z." I had even considered introducing words onto the "pages," but I quite enjoyed how the sun interacted with the little letter-forms on the gorgeous day when I photographed them last week...and that seems to satisfy any yearning I might have for "content." I especially like the triangles of light & shadow on the "Z" in the second image below——there's a bit of an optical illusion happening. 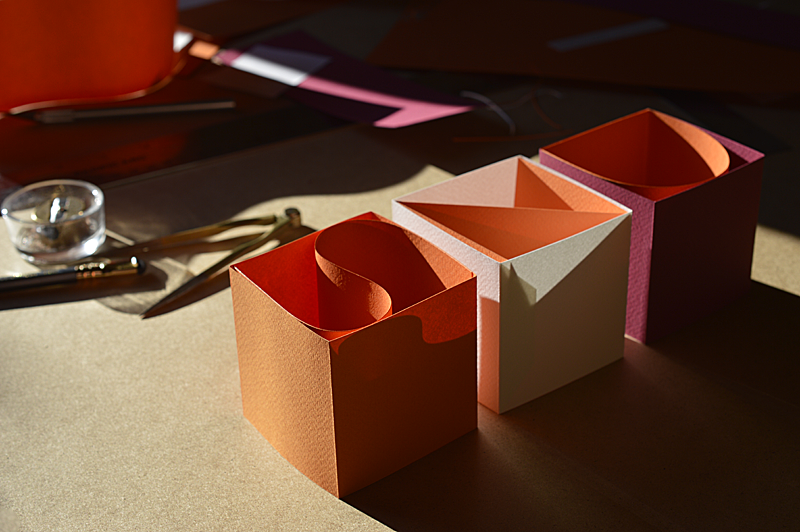 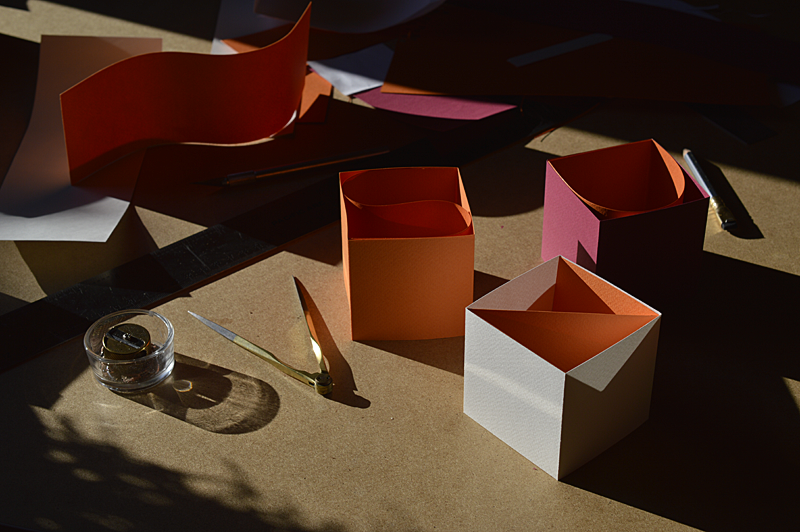 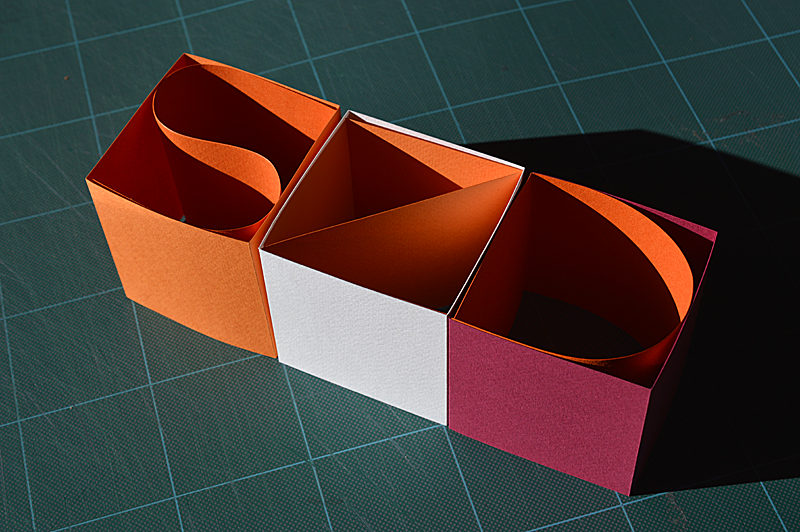 The next images show the letter forms free from their confines... 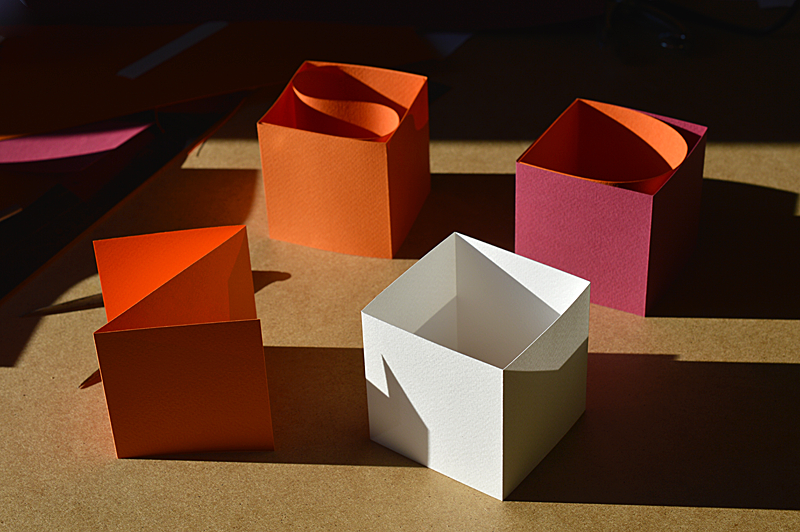 So, I am looking forward to seeing how these letters
turn out as I work my way through the alphabet
(slowly, no doubt, but I'll get there!).

Here's wishing all of you a creative week... 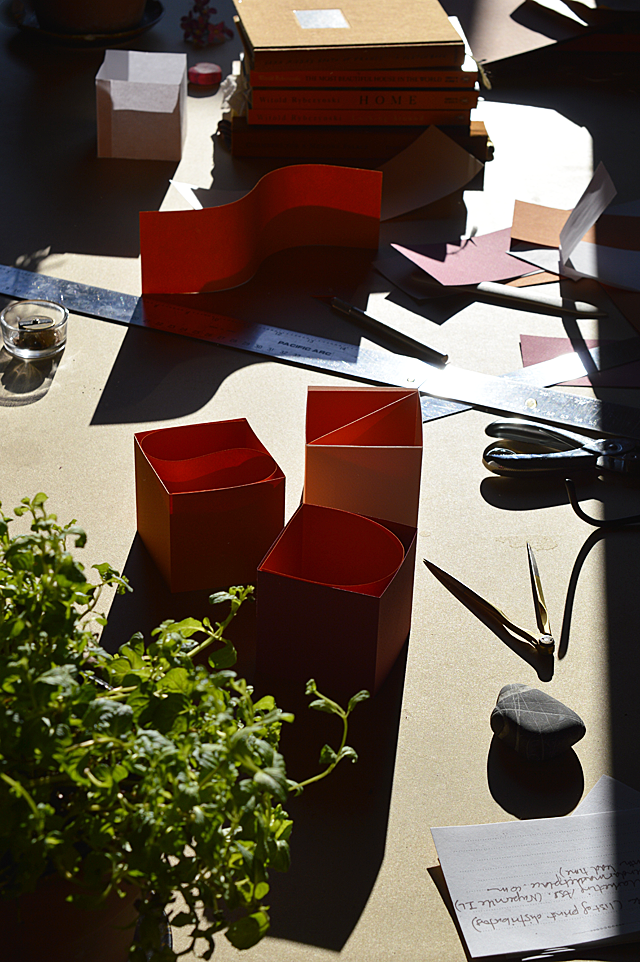 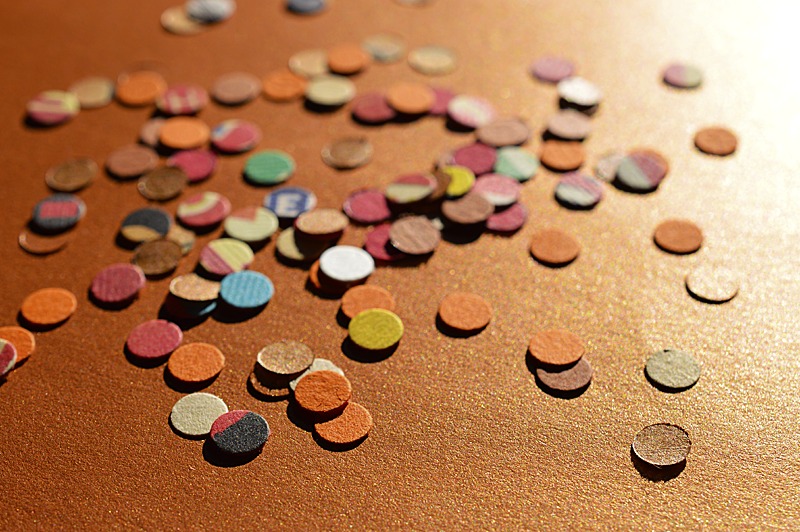 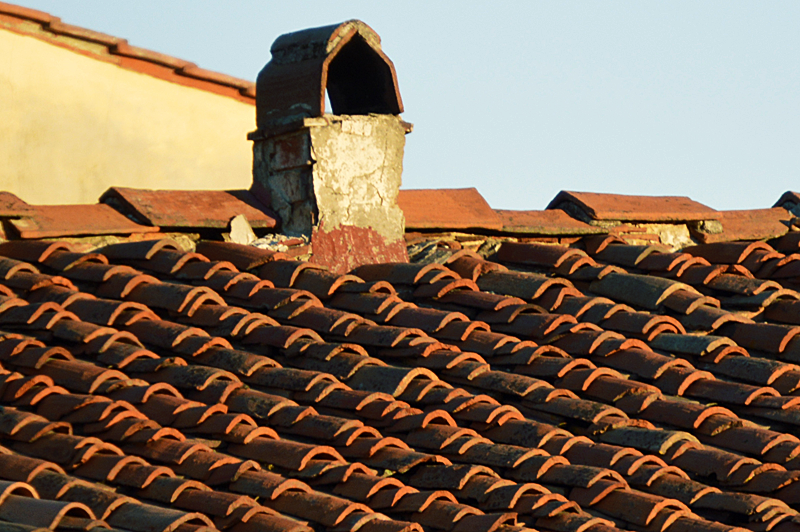 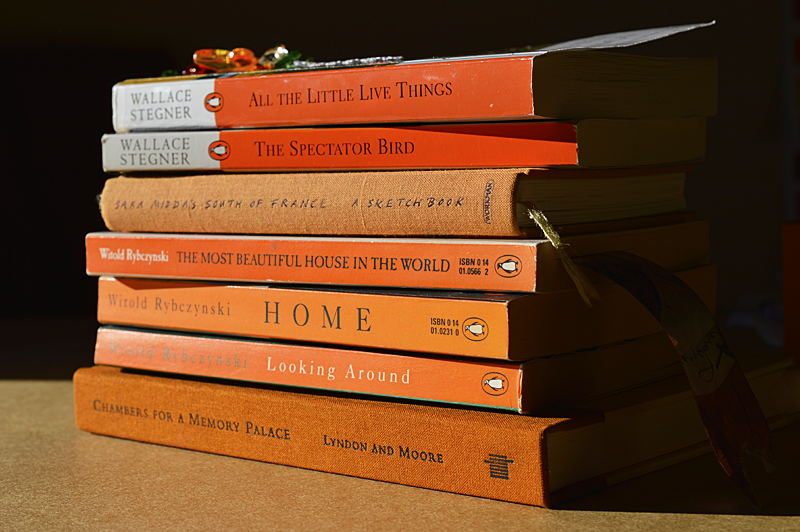 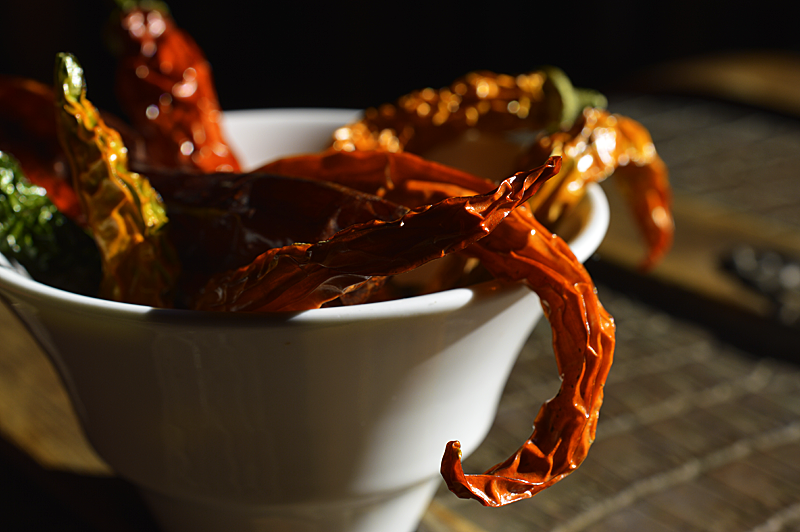 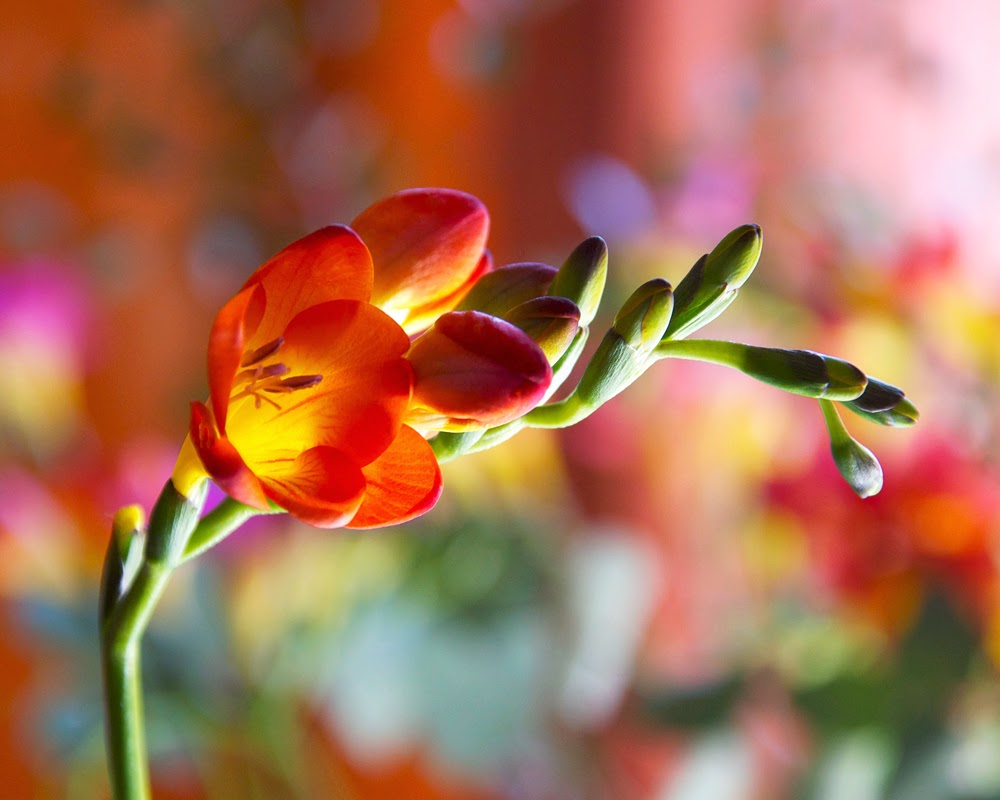