The imminent arrival of the new moon (10:40pm in Italy) is about to officially usher in the Year of the Horse, so Happy Lunar New Year!

For me, the Lunar/Chinese New Year actually feels like a more natural point to make a fresh start than does the traditional western new year. First of all, its date is determined by the moon, whose waxing & ebbing seem to have a definite influence on my own creative cycles. But it probably also has something to do with the fact that I am usually away from home on January 1st; this means the period before & after is spent preparing to go away/being elsewhere (not to mention that the holidays are inherently distracting, even for someone who favors a low-key approach). As a result, I am apt to return home to a fair amount of chaos—not really the best way to begin afresh. And then there is that inevitable list of things still waiting to be finished up from the year just passed. In any case, January is more of a getting-sorted-out month around here.

I must admit that, even with this second shot at a New Year, I find I am continuing to get organized. (Traditionally, Florence's new year began on 25 March—maybe that's a more realistic date to aim for.) I still haven't finished sifting through my photos & findings from Sydney (which I will share here at some point). The first image in this post does, however, feature some of my favorite treasures from our visit: a handful of star magnets made by my nephews, ages four & five-&-a-half (& who have been Sydney residents most of their lives). I am using the little clay stars to display one of my PaperSynthesis calendars on a magnetic blackboard, & they make me smile every time I see them. A rare day of brilliant sunshine last weekend really emphasized their lovely textures, so I got out the camera for my first studio photo session in what feels like a very long time.

Another subject that got some attention from my camera that day was the mass of Paperwhite bulbs that I had found at the plant market the week before. I will try not to repeat myself, as my passion (some may say obsession) for Paperwhites is already detailed in this post, but suffice it to say I have been reveling in their presence & delighting in watching the bulbs sprout roots & shoots.

By the end of the sunshiny afternoon, the light had managed to coax the very first flowers to split the spathe (as the sheath covering the buds is called—something I discovered while putting together this entry about daffodils); you can make out the about-to-emerge flowers in a couple of the images below. The sun was so generous & vibrant that day that, in order to be able to work at the studio table, I ended up donning the trilby hat passed on to me by my sister-in-law at the end of our Sydney visit. I liked how it caught the last of the light as it sat on my sketchpad, next to the Paperwhites (third set of images, left). 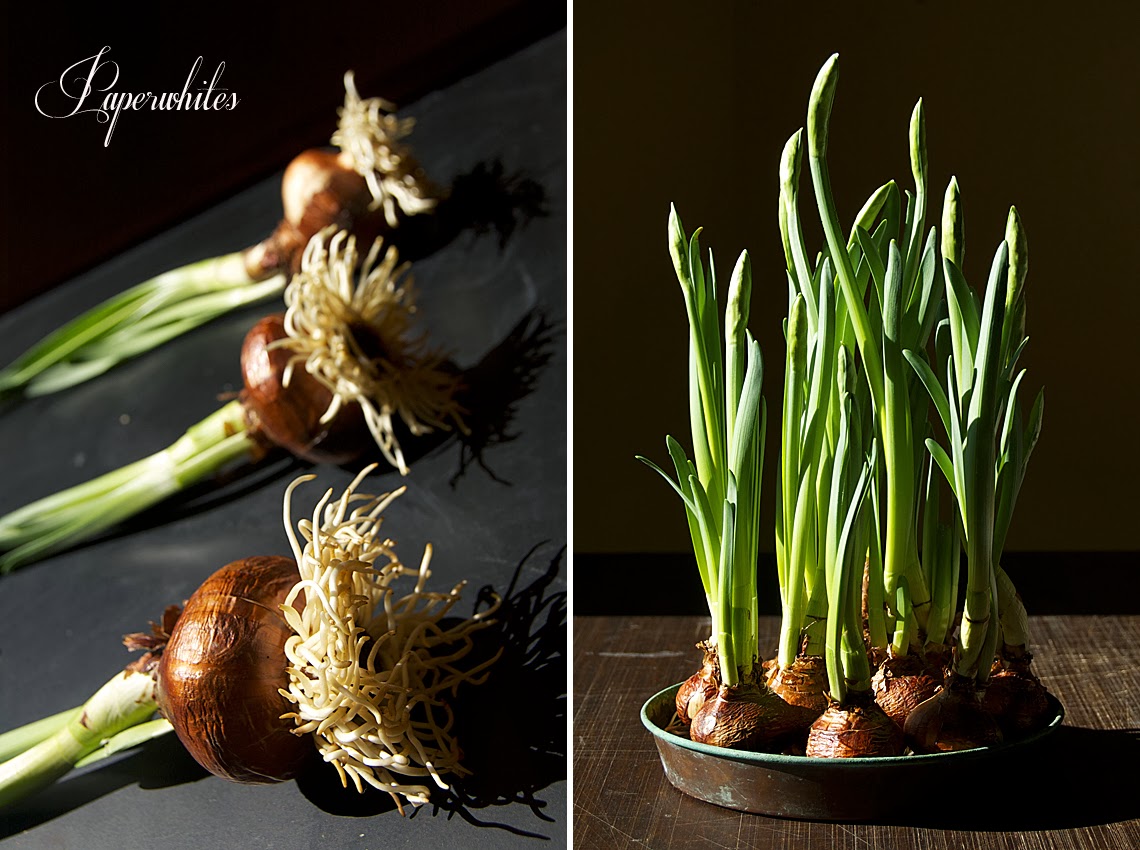 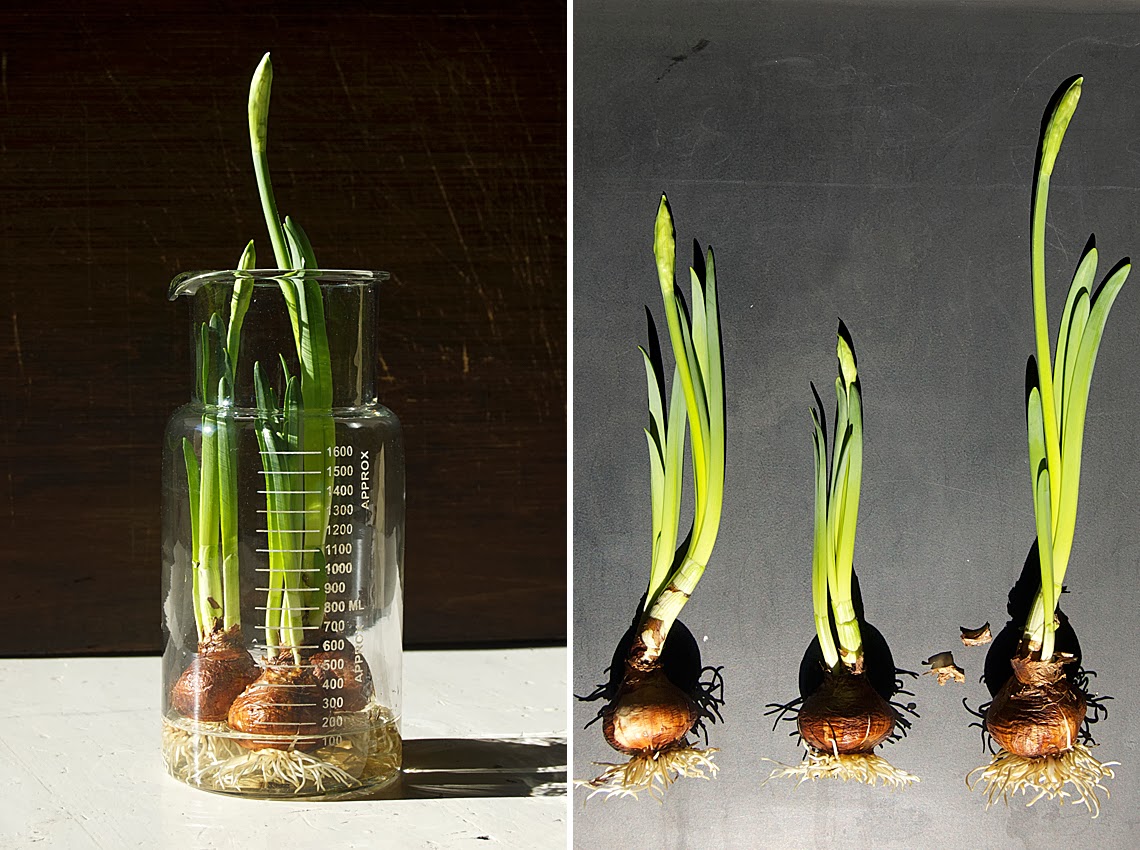 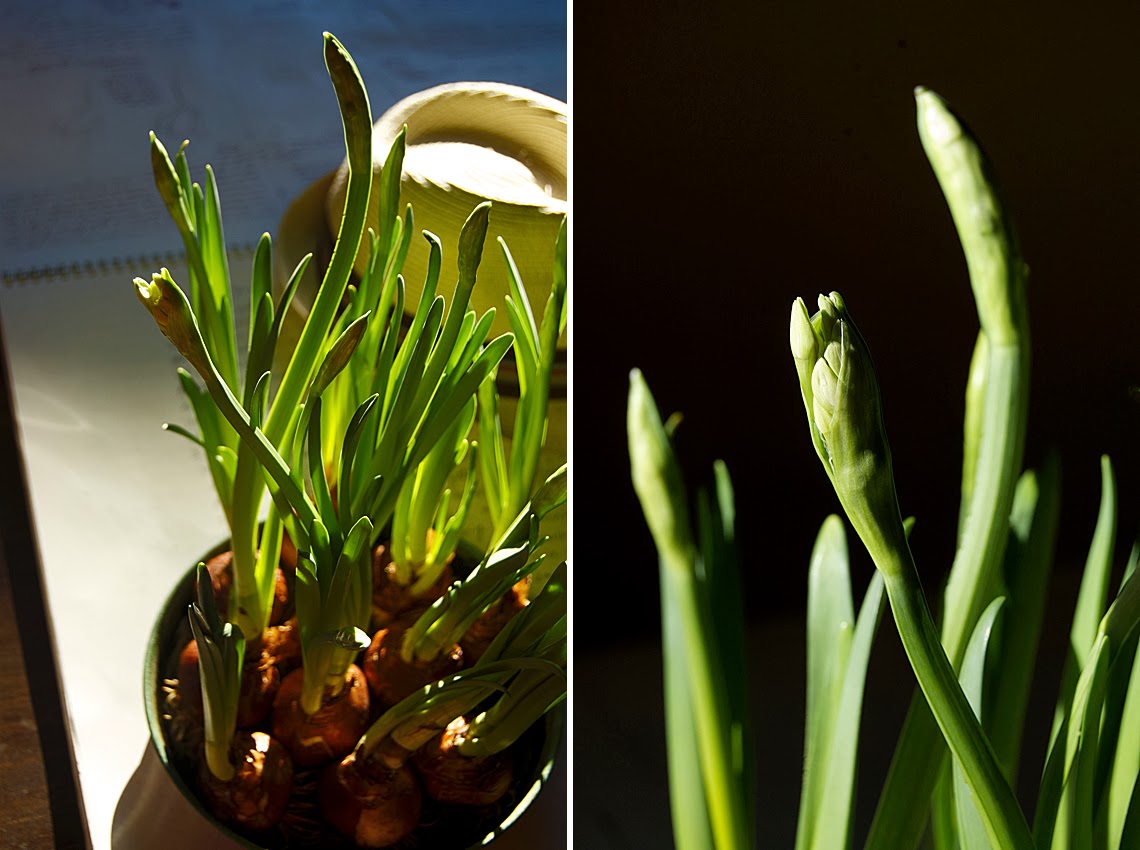 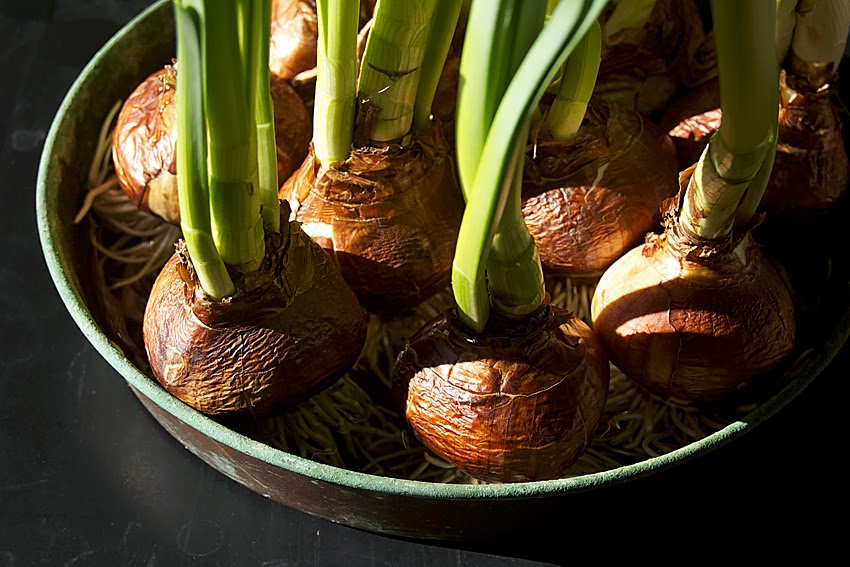 And now the Paperwhites are flourishing, & full of sweet little white blossoms. Photos to come if the sun returns before they start to fade...though, if not, there will be another chance—in an attempt to hang on to one of my favorite parts of winter, I couldn't resist picking up another cache of Paperwhite bulbs at the plant market today...

Perhaps I am not as organized as I could be to greet the Year of the Horse, but I have noticed during the last week or so that I can hardly keep track of all the inspiration & ideas that have been flooding in—a good sign, I think. (Maybe it has something to do with witnessing the transformation of the bulbs into flowers—such a good energy to be around.) One thing is sure: it's an exciting place to be. Here's hoping you find yourself in exciting places too... 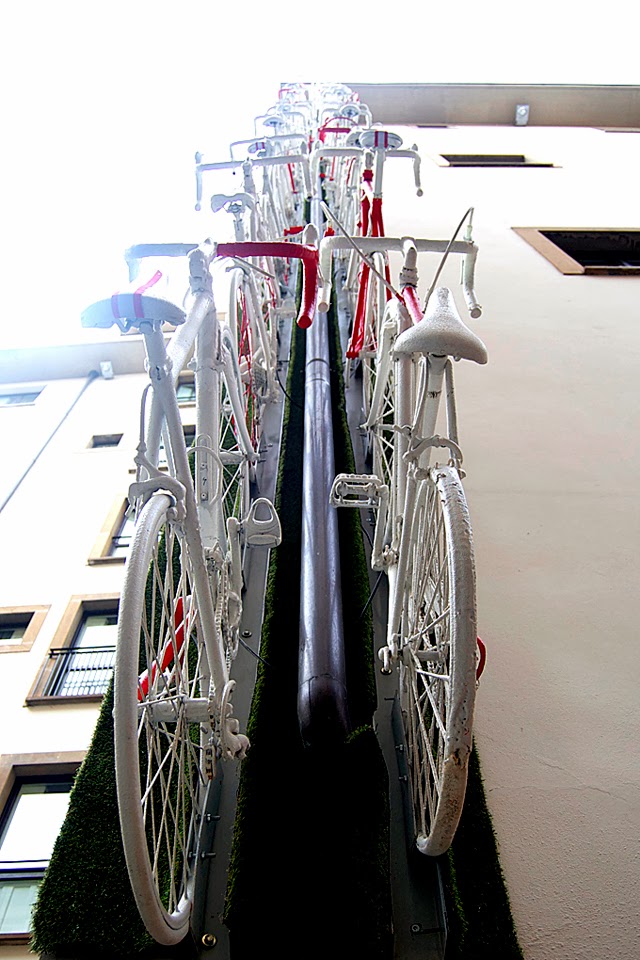 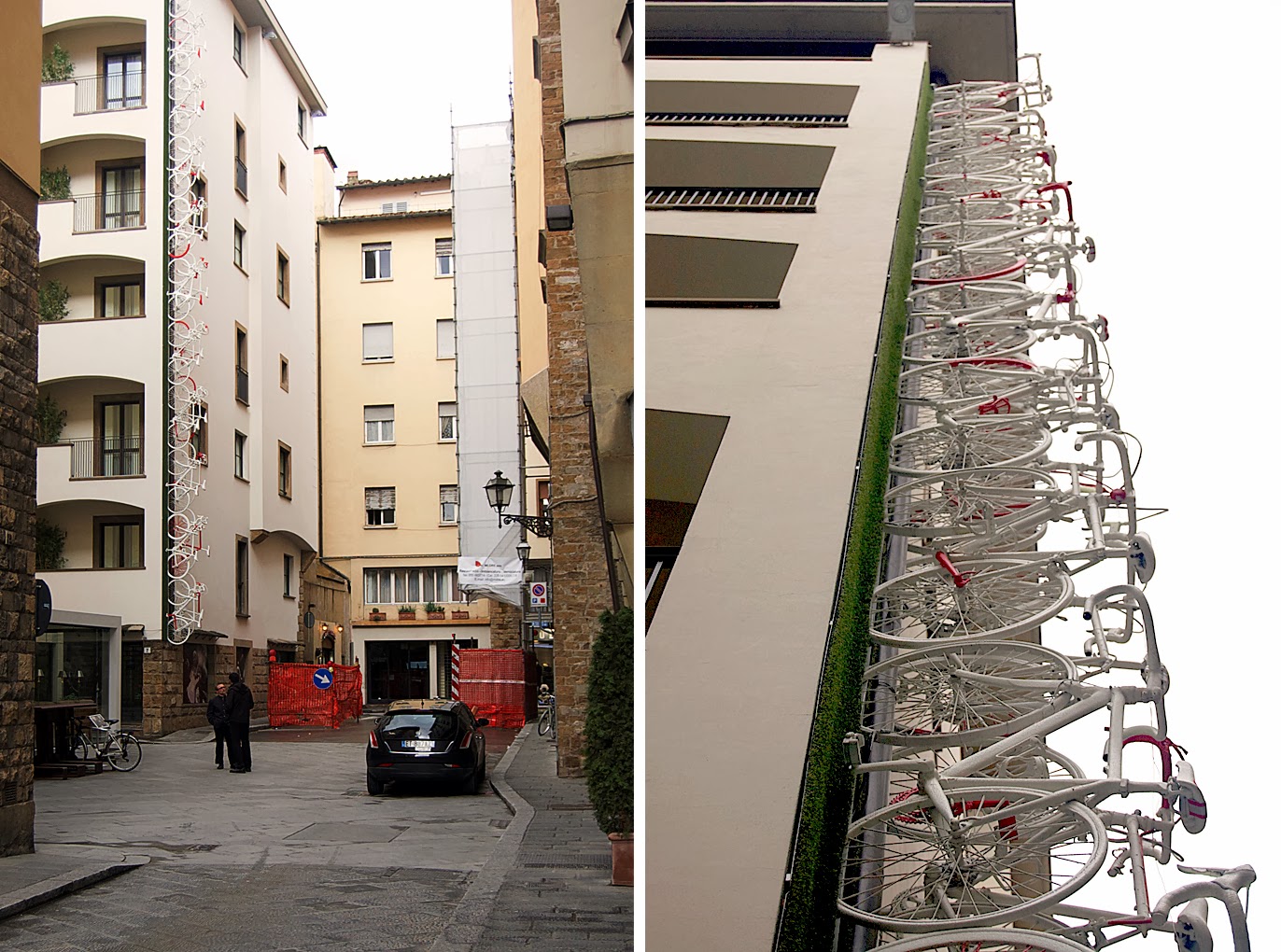 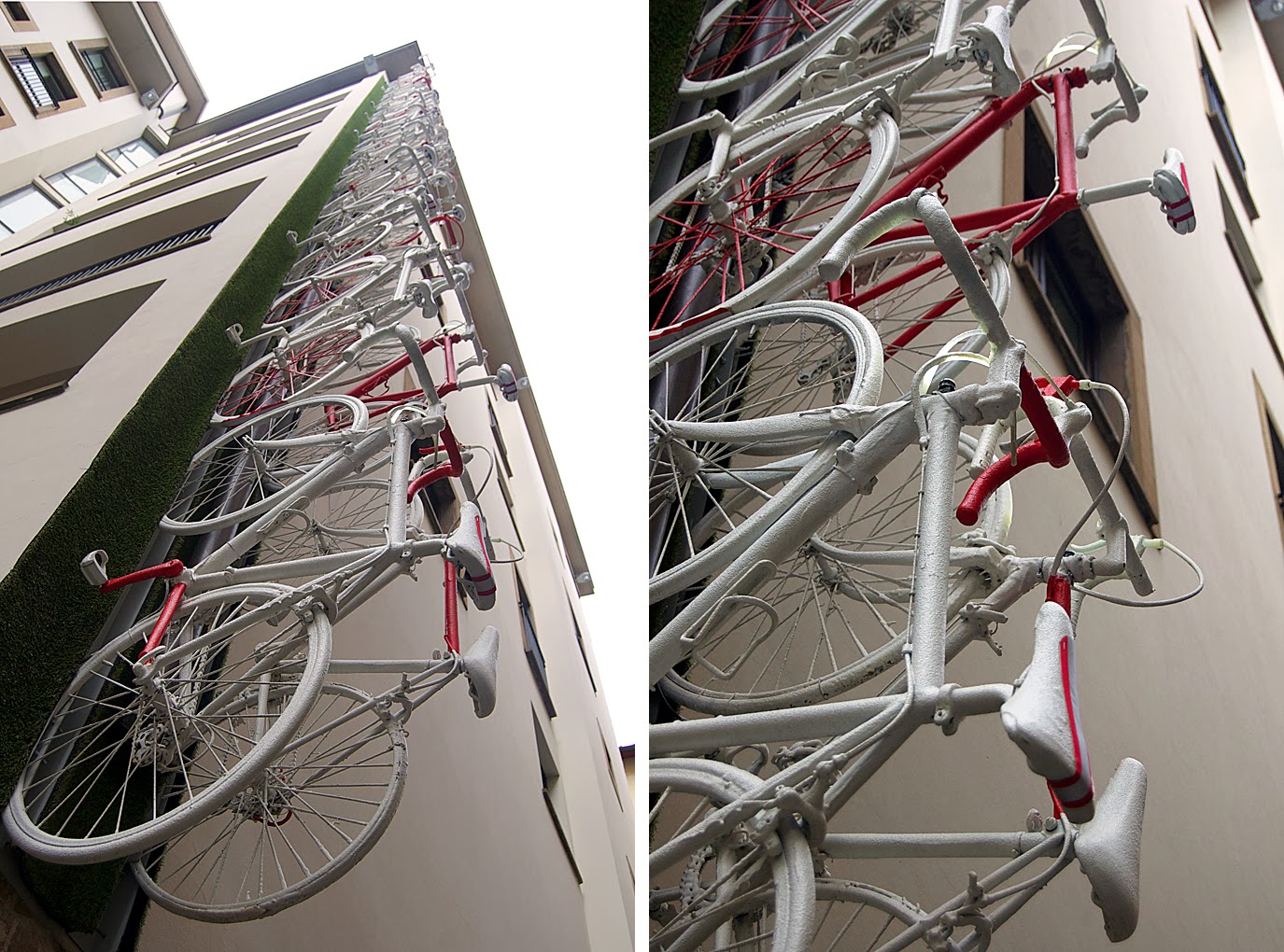 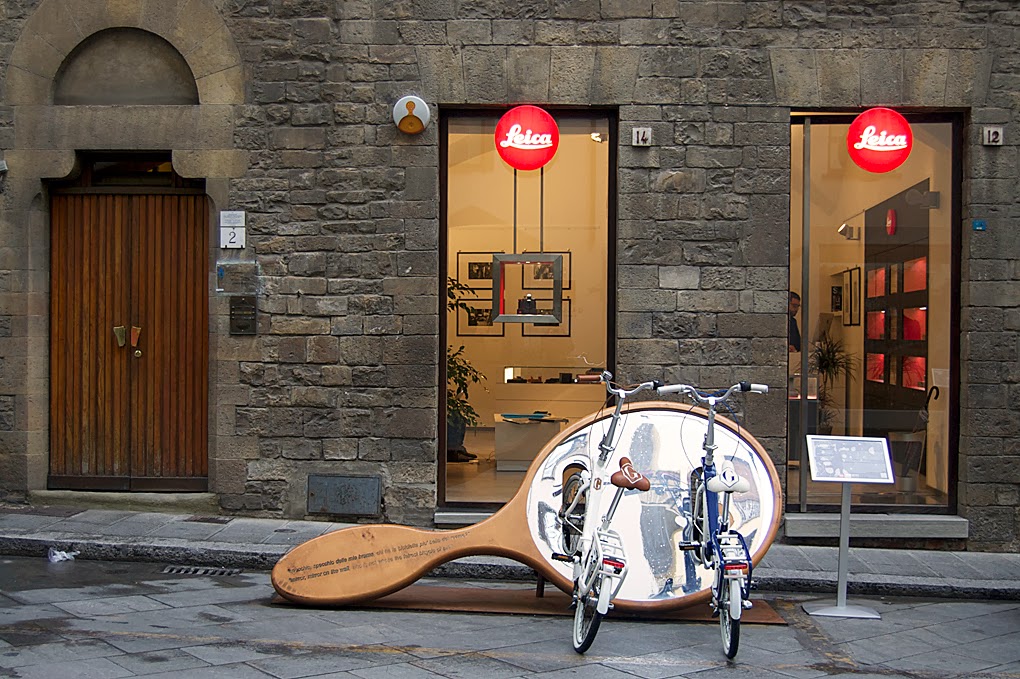 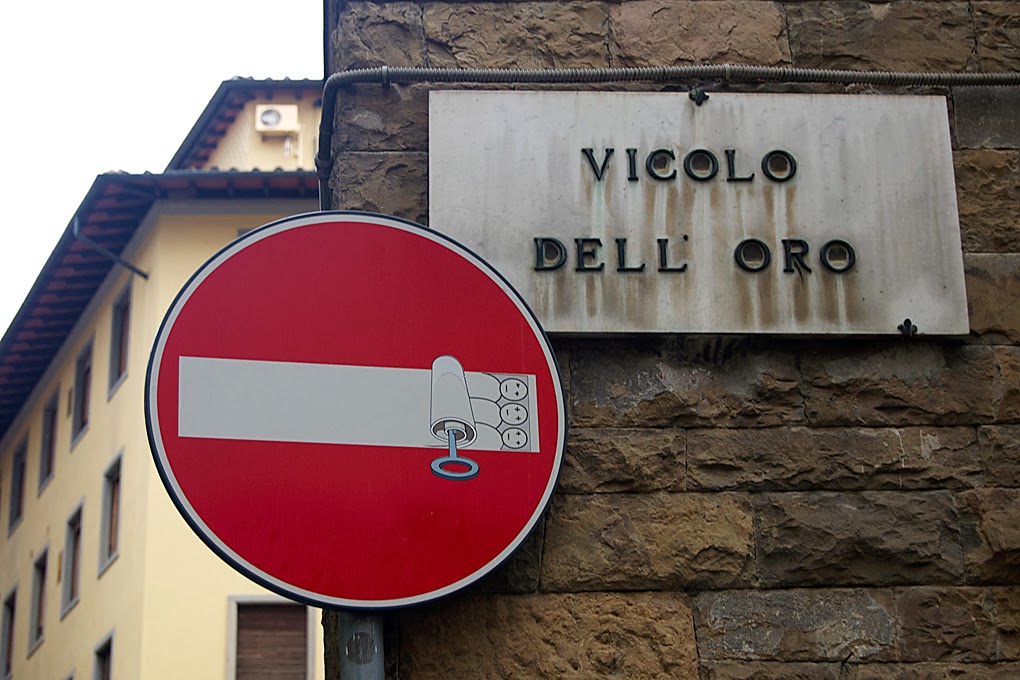 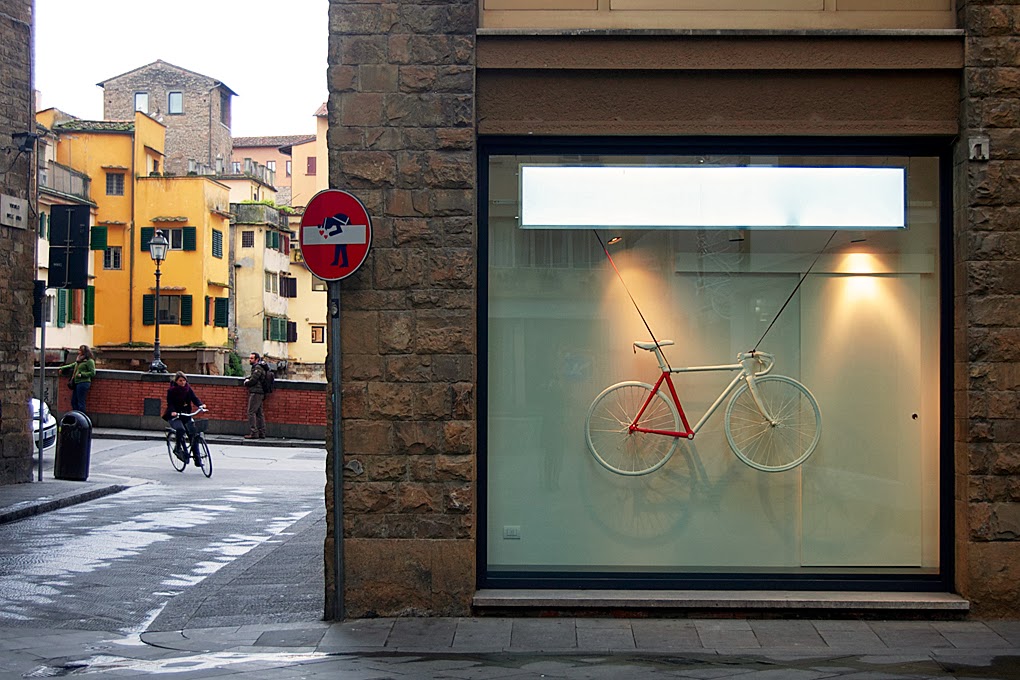